The Dodo (Raphus cucullatus) is an extinct flightless bird that was endemic to the island of Mauritius, east of Madagascar in the Indian Ocean. Its closest genetic relative was the also extinct Rodrigues Solitaire, the two forming the subfamily Raphinae of the family of pigeons and doves. The closest living relative of the Dodo is the Nicobar Pigeon. A white Dodo was once incorrectly thought to have existed on the nearby island of Réunion.
The Dodo was about one metre (3.3 ft) tall and may have weighed 10–18 kg (22–40 lb) in the wild. Its external appearance is evidenced only by paintings and written accounts from the 17th century. Because these vary considerably, and because only a few sketches are known to have been drawn from live specimens, its exact appearance remains a mystery. Similarly, little is known with certainty about its habitat and behaviour. It has been depicted with brownish-grey plumage, yellow feet, a tuft of tail feathers, a grey, naked head, and a black, yellow, and green beak.[5] It used gizzard stones to help digest its food, which is thought to have included fruits, and its main habitat is believed to have been the woods in the drier coastal areas of Mauritius. One account states its clutch consisted of a single egg. It is presumed that the Dodo became flightless because of the ready availability of abundant food sources and a relative absence of predators on Mauritius.
The first recorded mention of the Dodo was by Dutch sailors in 1598. In the following years, the bird was preyed upon by hungry sailors, their domesticated animals, and invasive species introduced during that time. The last widely accepted sighting of a Dodo was in 1662. Its extinction was not immediately noticed, and some considered it to be a mythical creature. In the 19th century, research was conducted on a small quantity of remains of four specimens that had been brought to Europe in the early 17th century. Since then, a large amount of subfossil material has been collected from Mauritius, mostly from the Mare aux Songes swamp. The extinction of the Dodo within only about a century of its discovery called attention to the previously unrecognised problem of human involvement in the disappearance of entire species.
The Dodo achieved widespread recognition from its role in the story of Alice in Wonderland, and it has since become a fixture in popular culture, often as a symbol of extinction and obsolescence. It is frequently used as a mascot on Mauritius. 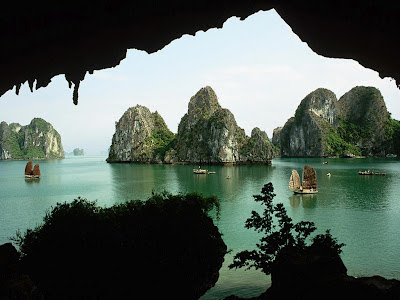